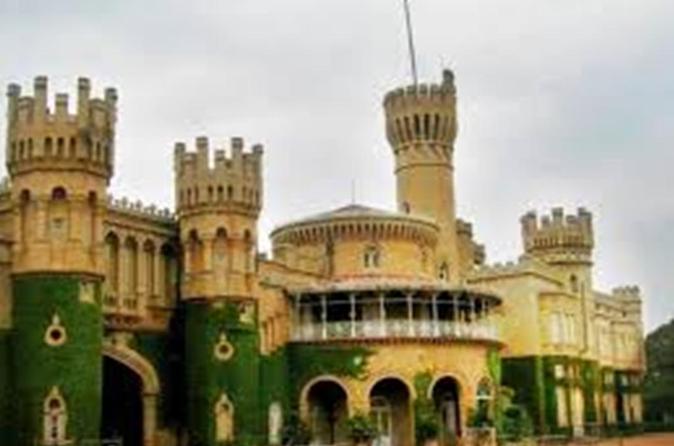 Meet your guide at hotel lobby in Bangalore at 09:00 am and leave to Lalbagh Garden which is a Botanical Garden built in 18th Century at Reign of Hyder Ali and his son Tipu Sultan. Here you will see Flora and Fauna and some of the rarest species of flora and fauna and also. It has a lake and glasshouse.   Then move to Tippu PalaceThe grand summer palace of Tipu Sultan has now been converted into a museum,  The palace has been constructed using pure teak wood  and it has  Magnificent figures, paintings and other artwork to see.
Visit to Vidhana Soudha (From Outside) This is one of the most important structures in Bangalore.  It is largest legislative building
Cubbon Park This beautiful park showcases more than 6,000 species of trees and plants, along with famous statues and well-planned avenues spread out over an area of 300 acres.  Visit Bull Temple  Basavanagudi  it is  a rare temple  The giant bull, adored as Basavanna, is the prime attraction for visitors

Visit High Court (from Outside)

At the end of your journey at 01.00 pm , sit back and relax on the drive back to your Hotel in Bangalore.